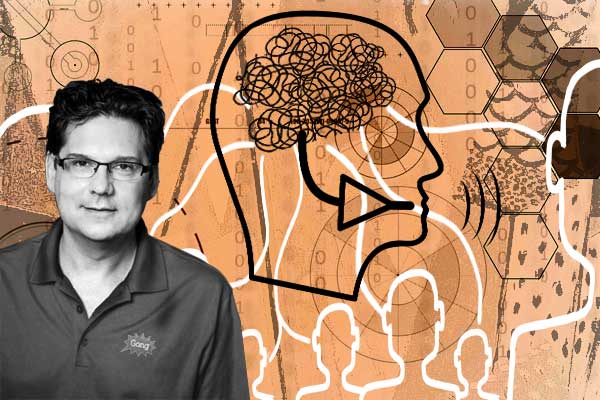 Eilon Reshef, Co-founder and CTO at Gong, talks about his conversational intelligence platform for helping sales teams converse more effectively. Gong was founded founded in 2015 and has raised $26 million in investment in its short life. Gong is the outright leader in the sales coaching category on G2Crowd. Eilon’s favourite pastime is reading scientific papers and he’s keenly interested in artificial intelligence and data ownership. He also reflects on whether giants like Facebook, Google and Amazon will give us back ownership of our personal data: “I can’t recall a King who suddenly decided he doesn’t want to be a King anymore …. Kings are gonna take as much tax as they can and these guys are gonna take as much of our privacy as they can.”

You’ve been listening to 14 minutes of SaaS. Thanks to Mike Quill for his creativity and problem solving skills and to Ketsu for the music. This episode was brought to you by me, Stephen Cummins. If you enjoy the podcast, please don’t forget to share it with your network, subscribe to the series and give the show a rating.