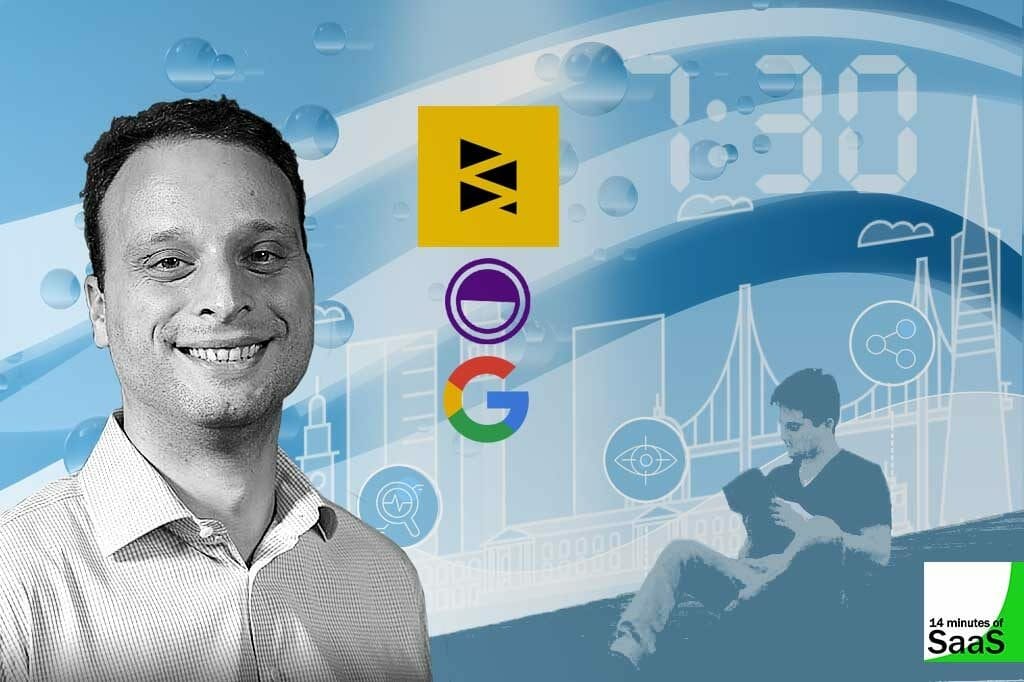 Harry really underlines the value of finding an amazing co-founder – his talented room-mate in college for 4 years, Tom O’Neil. He started his career in Google in product management and that was a very formative experience for him. Since this interview Harry’s company Periscope was acquired by SiSense and now he’s the General Manager and CMO there. Periscope had raised 34M USD before that. The new SiSense is a leader in both G2’s Grid for Embedded Business Intelligence and on Glassdoor. Hence the probability that it has a true propensity to make both customers and employees successful is extremely high. It now has well north of 100M in ARR and 750 employees. Harry is another big fan of grit and starting to workout in the mornings has been a game changer for him in terms of physical and mental health.