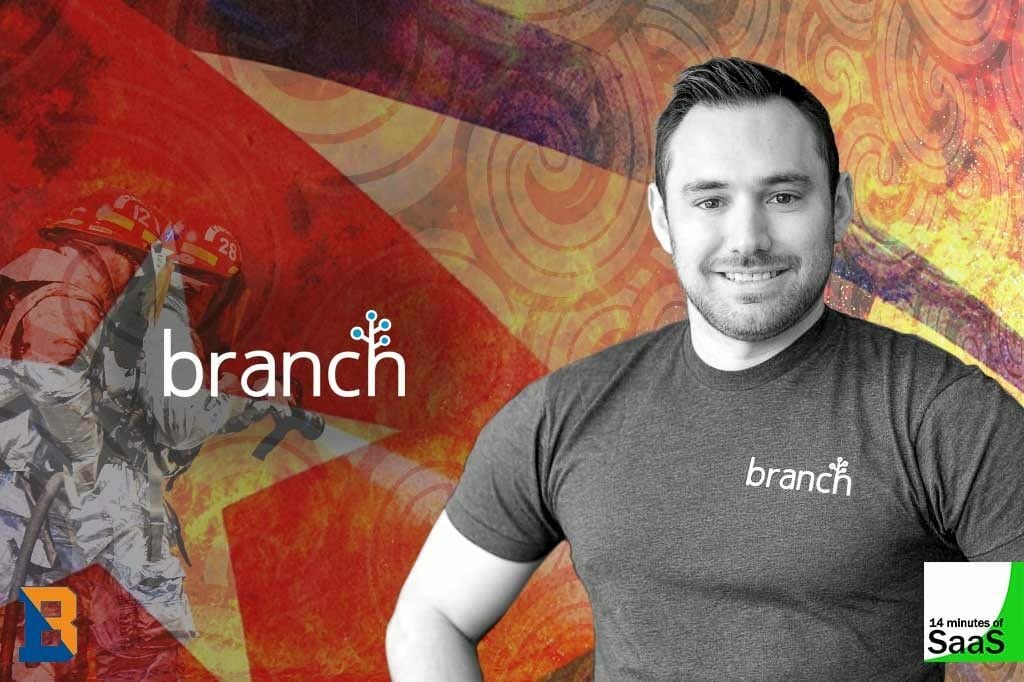 E68: Mike Molinet, COO and Co-founder of Branch.io. Since this interview Branch
Mike is a former volunteer firefighter, a fan of building and failing fast, and now the co-founder of a hyper-growth B2B SaaS scaleup. He tells the story about how deep linking and mobile growth platform Branch evolved from a consumer app. Like a lot of founders he’s a big believer in grit – and a fan of the book ‘Grit’. He also believes that entrepreneurs should just do something! Get started. Branch was Mike’s 6th company – but it made up for all the failures and frustrations. Branch has just raised another $125M with a post money valuation of between $1B and $10B. It has raised a total of about $367M to date.