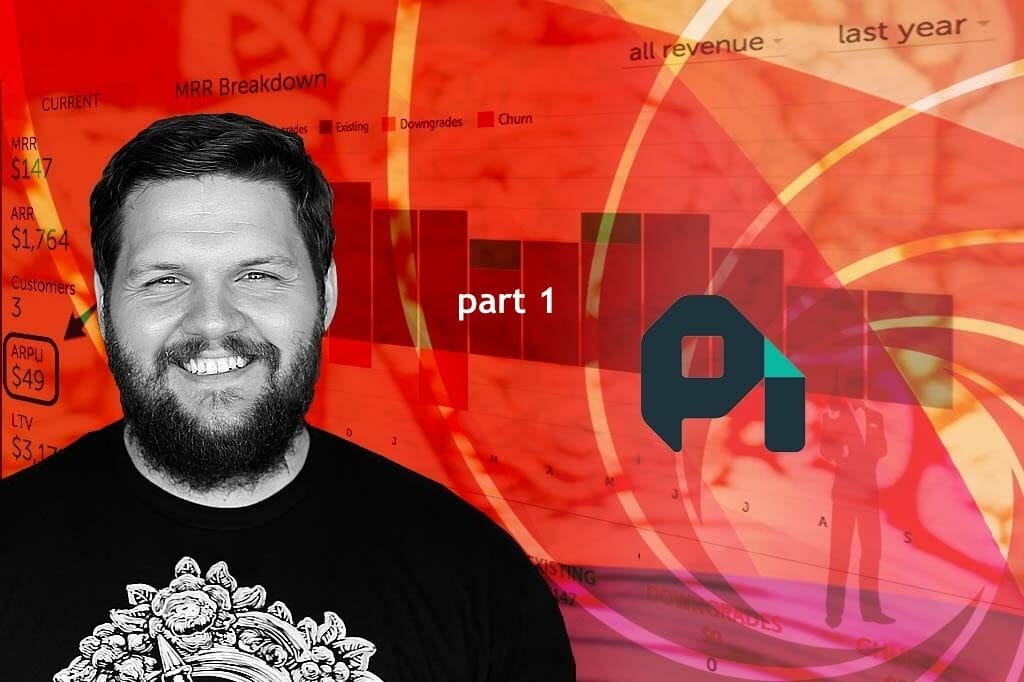 This is Episode 1 of a 3 part interview with Patrick Campbell, SaaS pricing guru and CEO & Founder of Profitwell, in conversation with Stephen Cummins for 14 Minutes of SaaS – recorded in SaaStock in Dublin.
Profitwell is a fremium model that more than doubled their employees to 85 over the last 2 years. Their average monthly recurring revenue per customer is approximately $2,000 and their payback period for new customers averages less than 3 months. Owler estimates their revenue is $10M ARR – but we know they are doing way more than that and they will be well north of $20M by the end of this financial year. In terms of users the company claims to cover more than 15% of the subscription economy.
Patrick was born in a town with more cows than people. He used to investigate people considered the bad guys by the US intelligence community. And Patrick feels that chasing these ‘targets’ with limited access and limited information was a great preparation for his tech start-up career … as it primed him with an augmented capacity for critical thinking, problem solving, and approaching things from a logical perspective. #14MoS