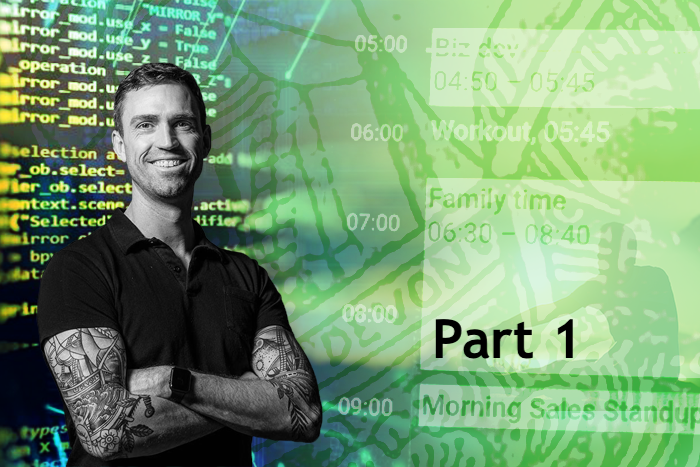 Ryan Carson, Co-Founder and CEO of Treehouse – based out of Portland, Oregon in the United States. Treehouse helps companies like Google, Amazon, IBM and Microsoft identify and retrain people with the potential to be strong developers and coders. We talk about a mismatch between modern education and preparation for a career, hiring for diversity and having the fairness to accept that the middle class white male had a lot handed to him, how the US as a meritocracy is a myth, changing the ‘system’, the power of empathy, embracing the sales process, and self-knowledge. Ryan is someone intensely focused on equality of opportunity and takes a hands-on approach to diversity – and it’s not just ‘me too’ lip service. This interview took place in New Orleans in Collision in 2018. “I’ve been going down this deep journey of realising that America is not an equal opportunity land. You know … it’s not a meritocracy for sure.”