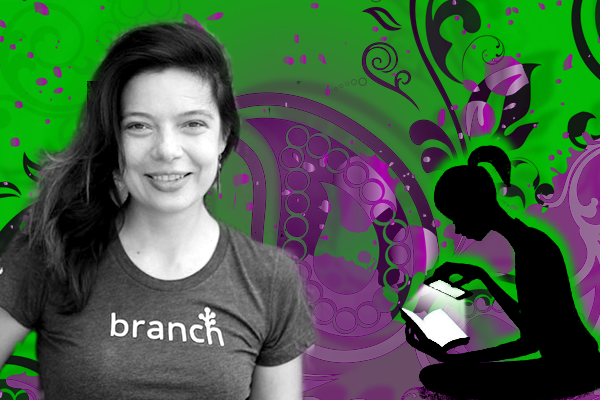 Mada Seghete is Co-Founder of Branch, a linking infrastructure for apps and the mobile web. Branch.io was founded in 2014 and has raised $241 million in investment. Mada takes us on a fast-track journey from Bucharest to Palo Alto to the dizzy heights of co-founding one of the biggest scale-ups in Silicon Valley.  She shares future visions of a seamlessly connected digital world where reality is augmented. Mada also talks about building community and shares memories of her imaginary competitor! …. “I’m a mobile gamer. I’m always addicted to one game. You play very differently when you have only one life left.”